Hamad said renting a car was better than hiring taxis, which would be expensive. “A taxi driver would drop these students in the morning for lectures and would only return in the evenings,” she said. “Renting a car is the best option for Saudi women who also drive with the Bahraini license in European countries when they are on vacation with their families.”

There are no special procedures or paperwork for Saudi women applying for licenses. “The laws are the same for all GCC citizens,” said Hassan.

He said there are no statistics on accidents involving Saudi women drivers as Bahrain’s traffic system only records the registration numbers of cars involved in accidents and Saudi women usually drive rented vehicles or vehicles belonging to relatives.

Women in the Kingdom have for several years fought for the right to drive. A group of activists last year launched a petition demanding the right and collected about 1,100 signatures. The petition was sent to Custodian of the Two Holy Mosques King Abdullah on Saudi National Day.[/align] 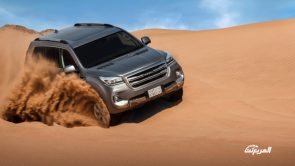 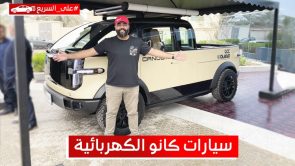 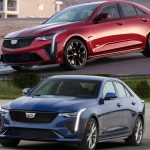 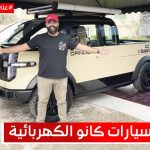